North of the county and south county Leitrim you will find a rugged and harsh landscape dotted with a mass of lakes and hills, the scenery is breathtaking. South County Longford along the Shannon and Lough Ree has to be seen to be believed. It is difficult to imagine how this part of Ireland has been ignored for so long. The land is low lying and with large stretches of bog. A drive from Lanesborough down along the Shannon to Elfeet, Barley Harbour, and Saints Island is one not to be missed.

Derrycassan Wood hugs the shoreline of Lough Gowna and is the perfect place for a leisurely amble through the forest and along the lakeshore.

This woodland is a Coillte owned woodland consisting of over 500 acres of woodland. There are several walks through the area and a local walking group have in the past year made a surfaced walk down along the River Inny and also a mile of wheelchair accessible pathways though the wood, along with picnic and car parking areas. The group are continuing the development with signage and interpretation of flora and fauna to follow.

Currently boats can only access as far as Abbeyshrule, however, much of the canal paths close to the villages have been enhanced in recent years.

A new walkway has been added to this lovely hill, with fantastic views of surrounding counties. 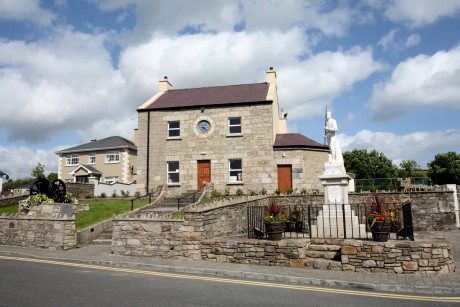 The Ballinamuck Visitor Centre, formerly the historic Royal Irish Constabulary barracks, is located in the picturesque village of Ballinamuck, North County Longford. Built in 1846, the barracks originally had two towers which were destroyed and burned by the IRA in June 1920, during the War of Independence. It was due to the continuous insurrection and revolutionary nature of the people of North Longford that the barracks was erected in the first instance. In 1948 the building was restored as a memorial hall, but without the two towers, and in July 1999 it was officially opened by President Mary McAlesse.

The centre houses a fascinating and lively exhibition which details the famous Battle of Ballinamuck which took place in 1798. This battle marked the ending of the 1798 Rising of the Irish against the British. It was in Ballinamuck that the combined French and Irish armies were defeated by the British forces under the command of General Cornwallis. The French contingent was led by General Humbert of Saint Nabord. After the battle was lost, and Humbert surrendered, the French survivors were sent home but the Irish survivors were hunted down and mercilessly executed in a spot called ‘Bullys Acre’ in nearby Ballinalee village. 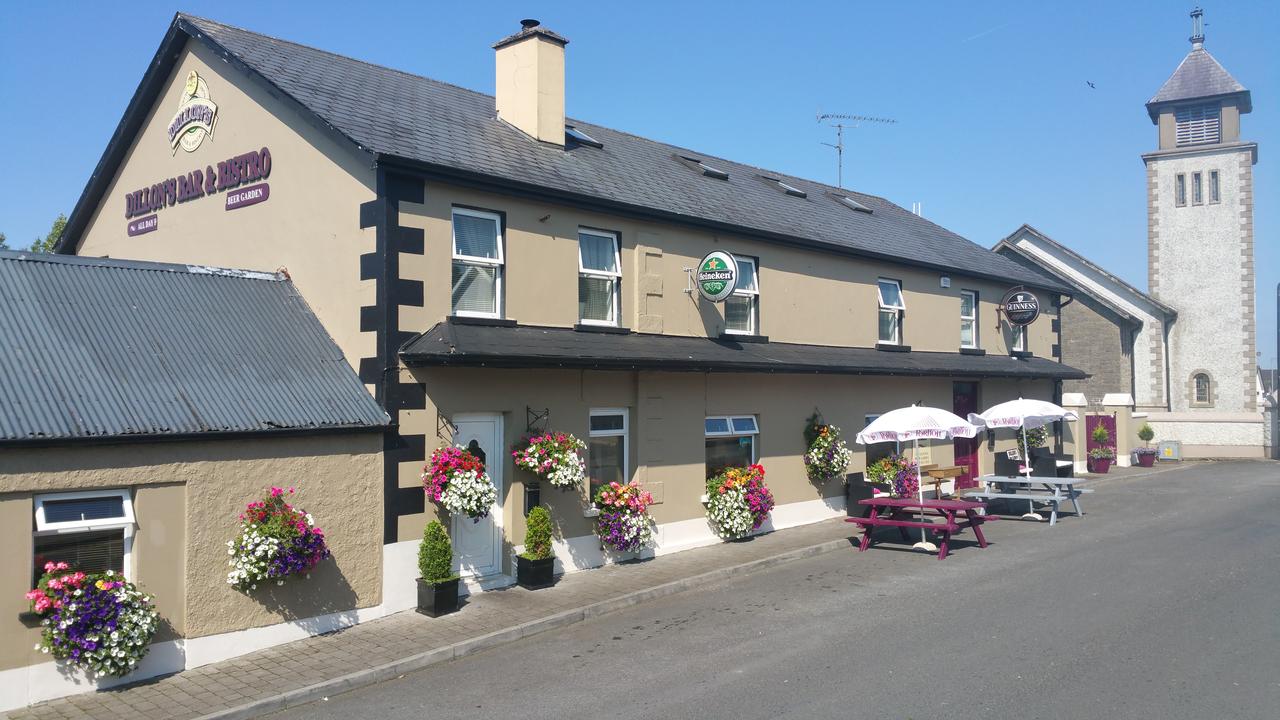